The Reserve Collections are the general rare book collections which are not part of other named collections. These collections are divided into two distinct categories, by date, and have two separate prefixes: r17 and r.

The “r17” collection is comprised of all 17th century, non-British books not found in other named collections. It also includes all British books (except for Scottish) printed after 1641 not found in other named collections. At close to 5,000 books, a large proportion of these books have been part of the University Library’s collection since they were purchased in the 17th and 18th century, with subject strengths in Divinity, Natural Philosophy and Classical Literature. All European languages, Latin, Greek and Hebrew are well represented. About a quarter of this collection is available via the online catalogue.

The “r” collection includes all post-1700 books and periodicals not found in other named collections. Numbering over 10,000 books, much of the stock from this collection has been transferred from the main library and includes 18th and 19th century works, such as the first edition of Mary Shelley's Frankenstein. Also included in this collection are modern first editions and important or seminal works which are deemed too valuable or important to be in the general circulation collections, including the first edition of Leonard and Virginia Woolf's Two stories, D'Arcy Wentworth Thompson's On growth and form and the limited edition of Robert Crawford and Caroline Saltzwedel's Impossibility.

General reserve books are available here via the online catalogue. 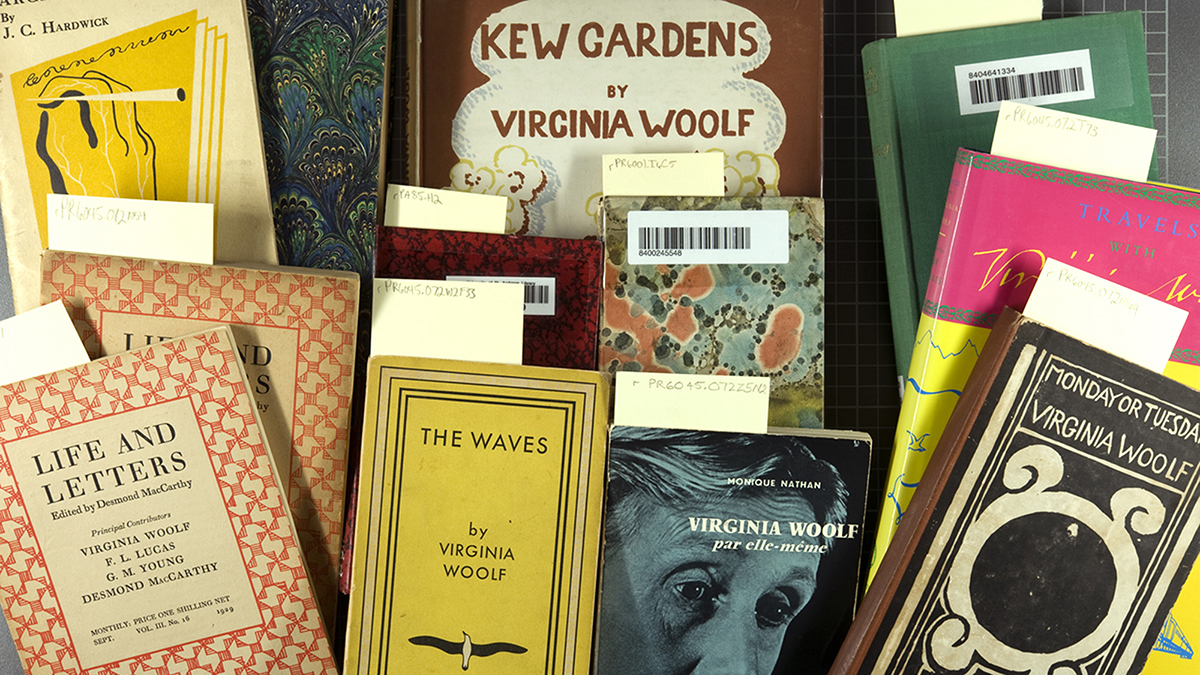 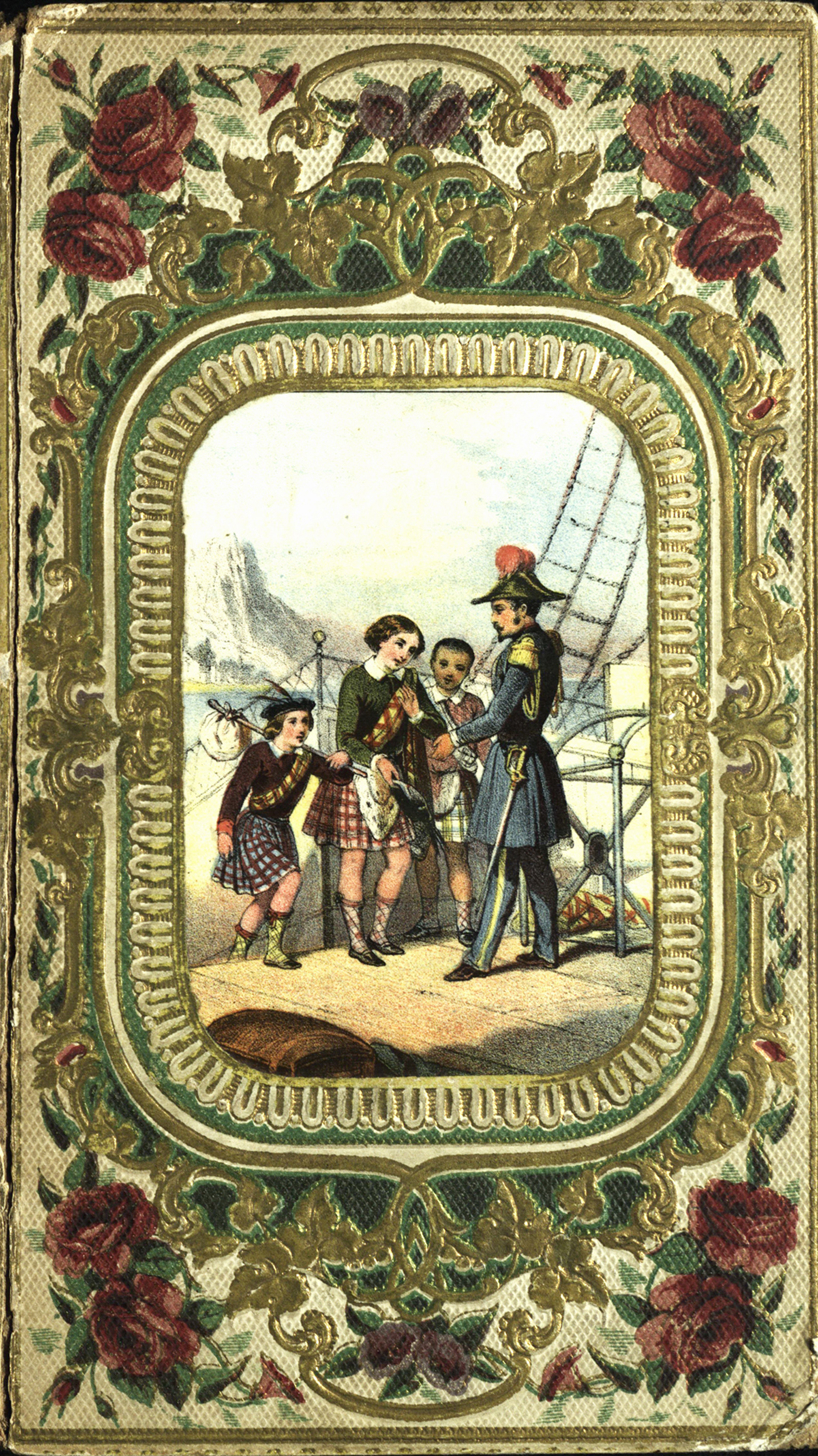 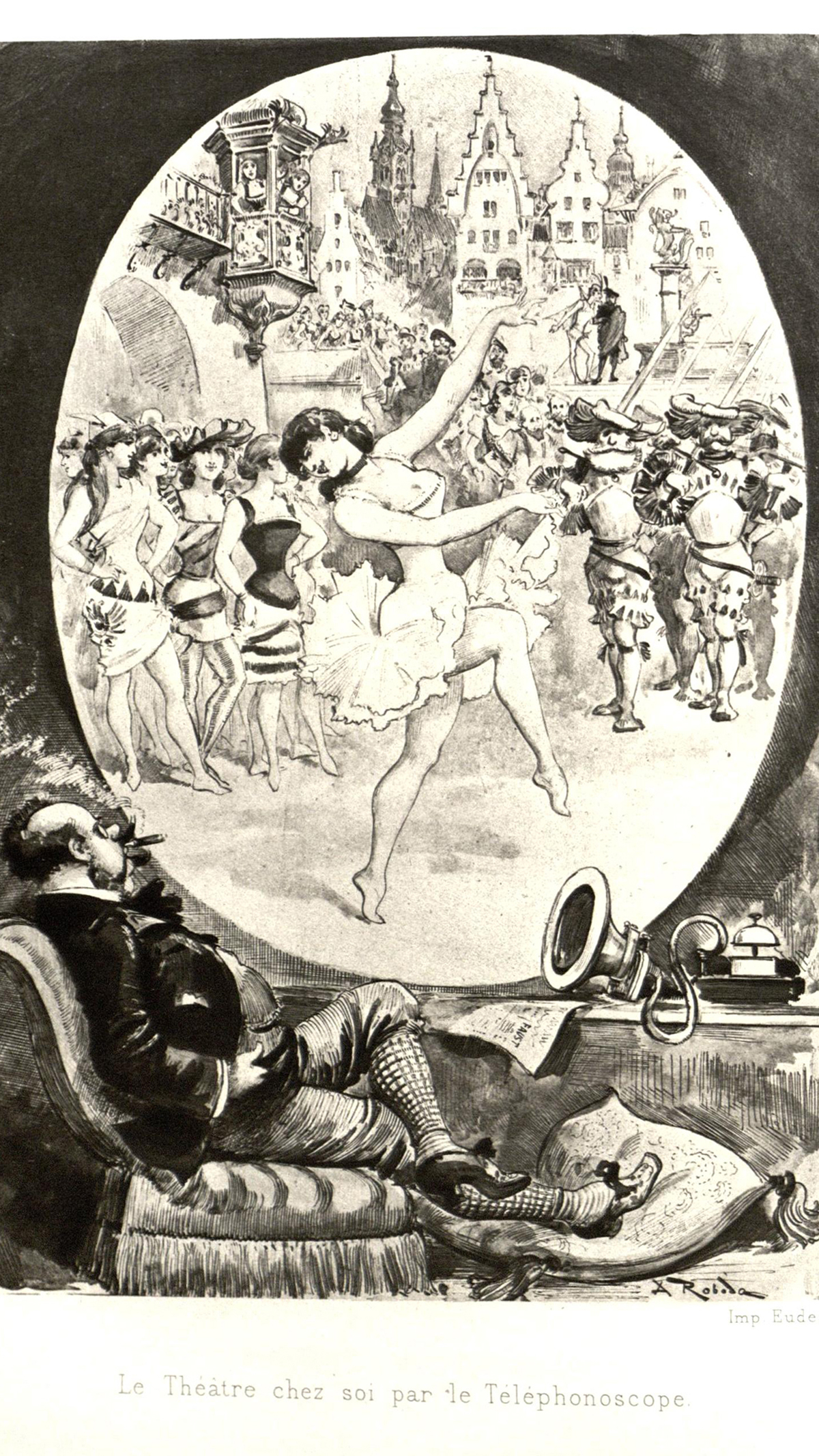