The Hargreaves Collection consists of approximately 800 volumes in two main collecting areas: the history of the book and bibliography, and the publishing history of the Brontë family and their contemporaries.

The Book History portion of the collection includes textbooks, journals, and reference works, as well as a few specimens of early printing, most notably a 1473 edition of Saint Eucherius of Lyon’s Formulae Spiritualis Intelligentiae.

The portion of the collection that focuses on the Brontës includes several modern and contemporary editions of the Brontës' works, as well as other 19th century writers such as Charles Dickens, Elizabeth Gaskell, and Wilkie Collins. Also included are approximately 60 yellowback novels in their original bindings, miscellaneous 19th century publications about a variety of issues from publishing to nutrition to theology, and several reference works and other secondary sources on Victorian novelists and publishing. Highlights include first editions of Charlotte Bronte's Villette, Charles Dickens's Bleak House, and Elizabeth Gaskell's North & South.

Geoffrey Hargreaves served as Rare Books Librarian at the University of St Andrews from 1976 and throughout the 1980s. He began his career at Stirling where he helped the new University to establish a collection of rare and older books for research and teaching. In the 1970s he was Historical Librarian at the Royal Medical Society and an Assistant Editor (Bibliography) for the Oxford English Dictionary, before coming to St Andrews. Alongside his professional work, Hargreaves was an avid book collector and bibliographer who aimed to collect the entire publishing history of the Brontës’ works. His widow Jan Hargreaves donated his book collection and working papers to the University of St Andrews after his death in 2012.

The Hargreaves Collection consists of 1338 volumes. Classmarks for books in this collection have the prefix Har and can be found on the online catalogue here. 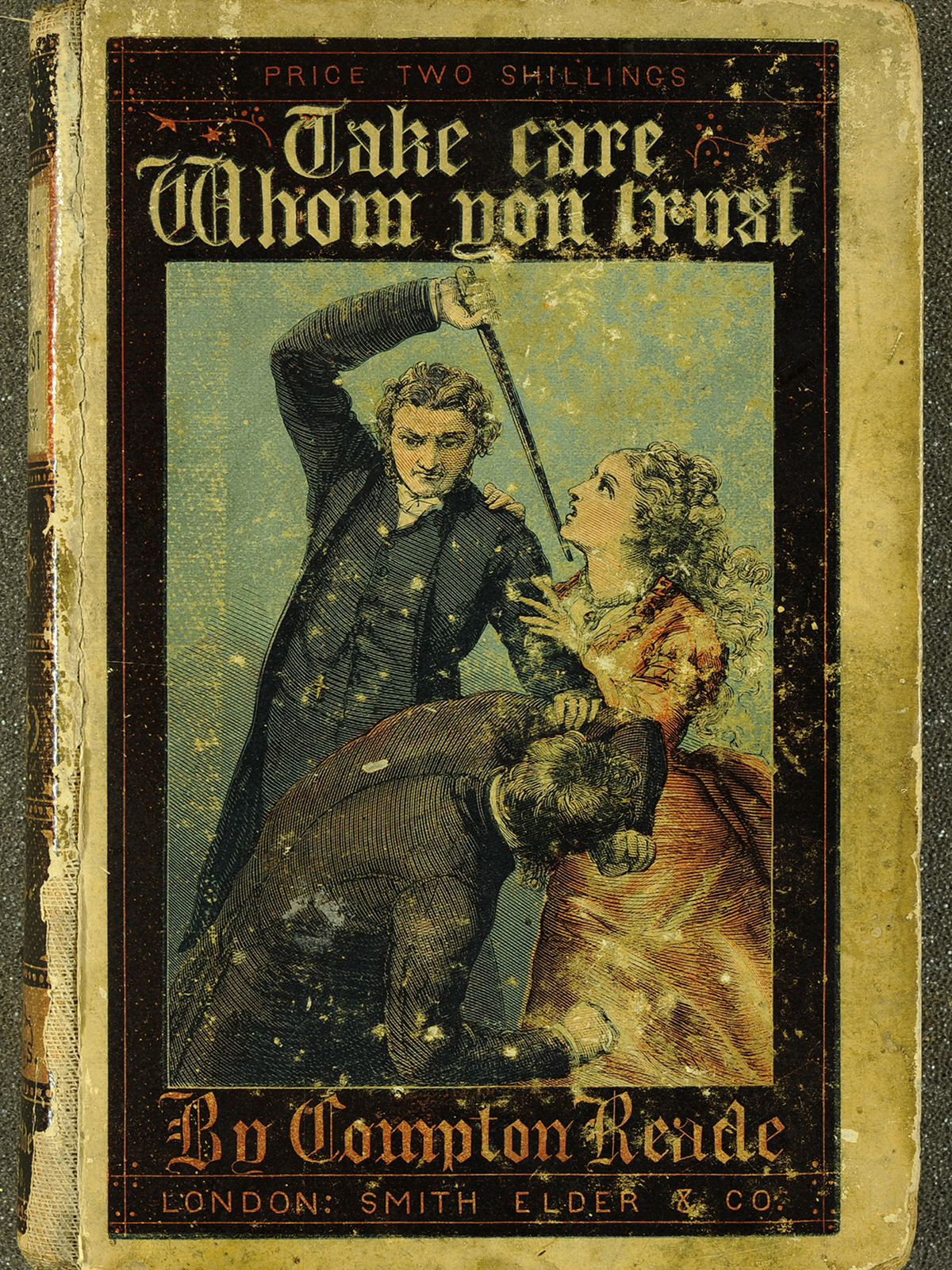 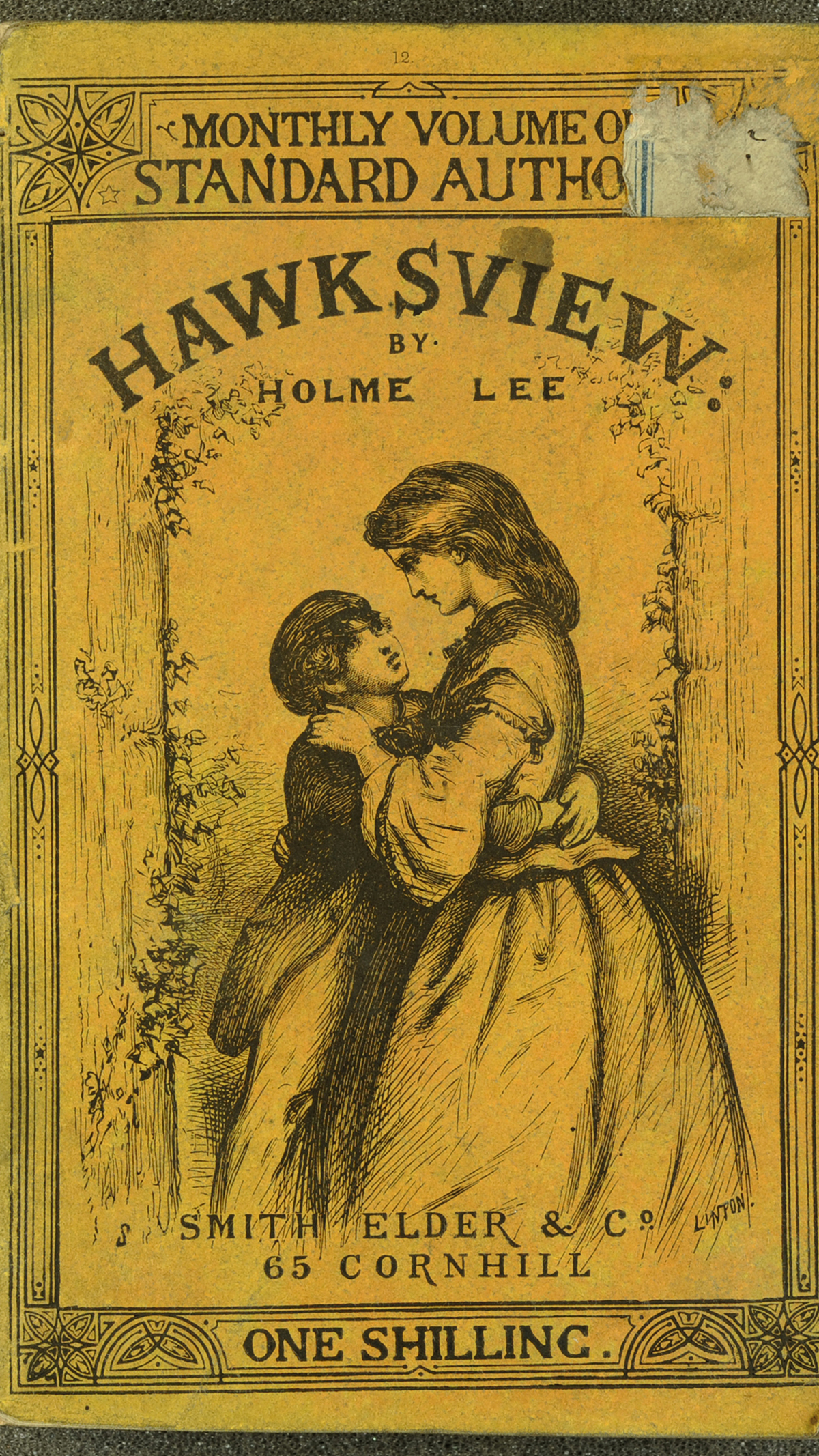 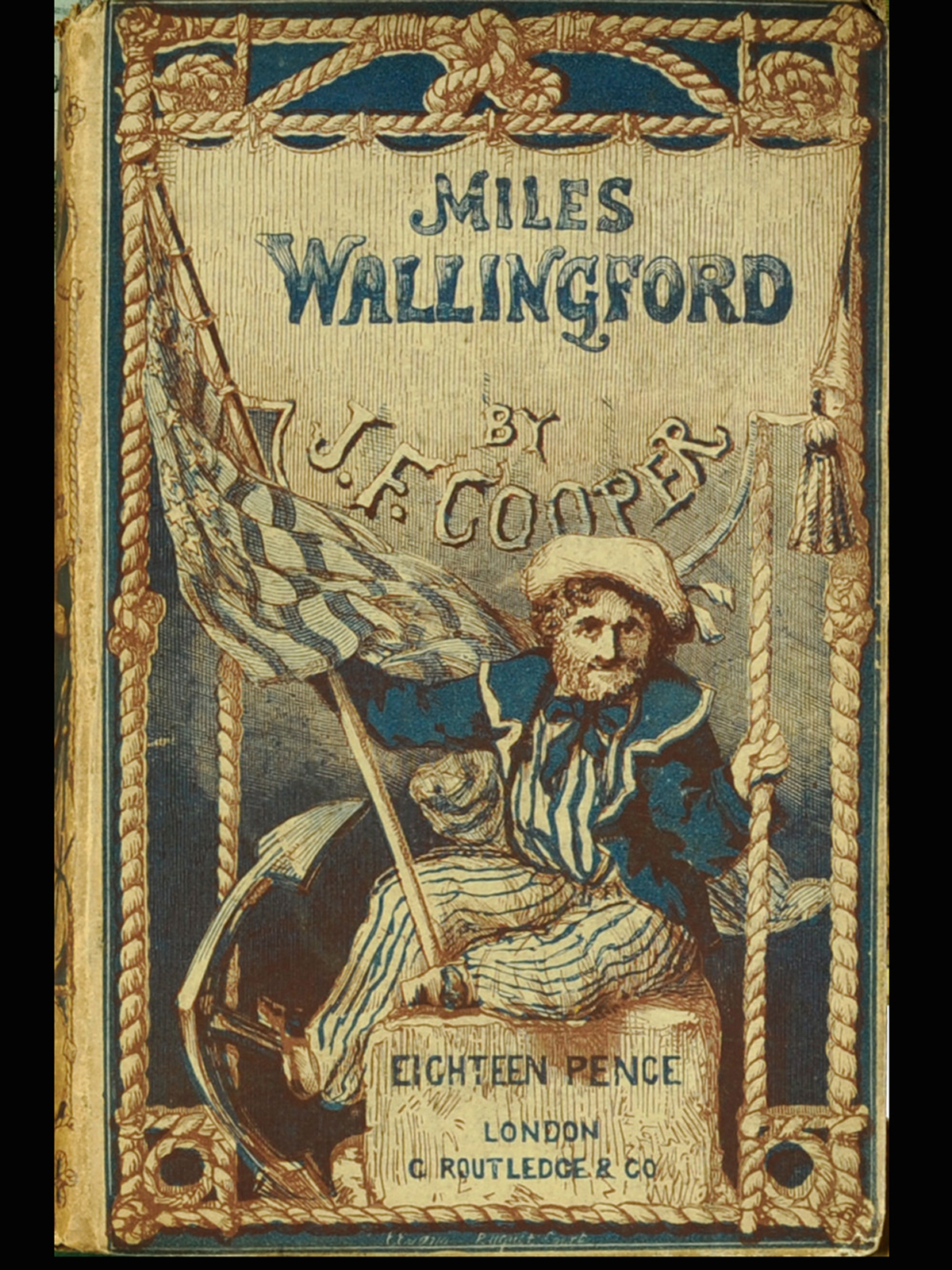