‌This collection is chiefly the library of George Hay Forbes (1821-1875), a cousin of Principal James David Forbes. G H Forbes was an eminent liturgiologist and rector of the Episcopal Church in Burntisland, where he ran the private Pitsligo Press for the printing of liturgical and other theological works. After his death his library passed to the trusteeship of the Episcopal Church of Scotland, and became the property of St Andrews University Library in 1984. It contains over 4000 volumes, mostly pre-1851, with four incunabula. Theological books predominate, with the emphasis on liturgy, ecclesiastical history and patristics; the collection is strong in 17th and 18th century works in these fields, but there is also some literature, notably Scottish novels - there are 7 first editions of Scott - history and science. The papers of G H Forbes are held within the manuscripts collection.

Some progress has been made with adding records for the collection to the online catalogue. Supported by Revelation and Pamphlet and Polemic, it is hoped that approximately 60% of the collection will have been catalogued by the end of these projects. Meanwhile, there is a typed list and a card catalogue for consultation in the Special Collections department, and a partial printed catalogue by Alan Carter, which was the author's FLA thesis. Classmarks for books in this collection have the prefix GHF, and all books from this collection currently on the online catalogue can be found here. 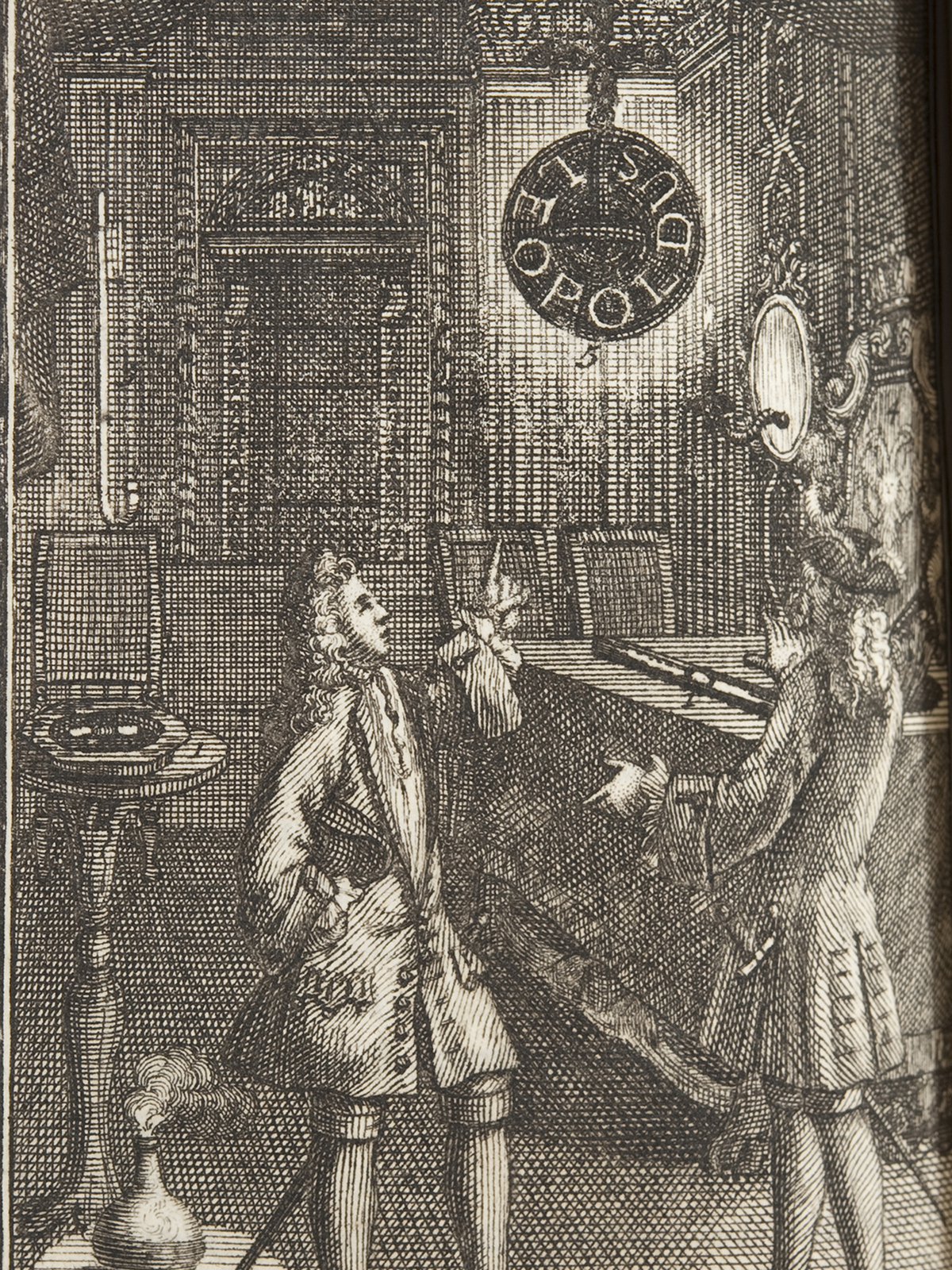 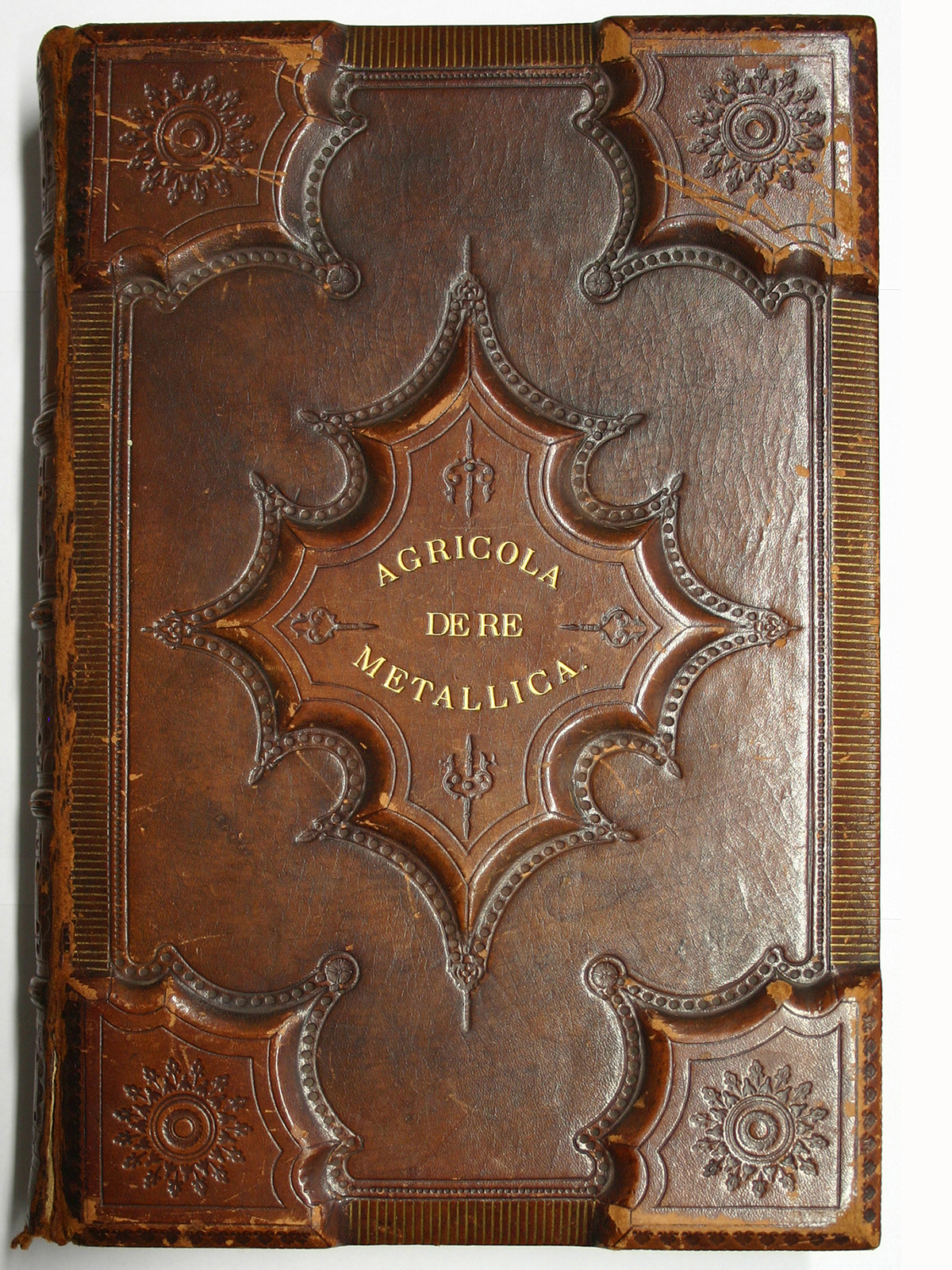