Alan Reiach (1910-1992) was one of Scotland's most celebrated architects. The collection features photographs taken and purchased by Reaich from 1929-1950's.

The collection is made up of 120mm photographs, images printed on postcard, cropped images and published postcards.  There are also the occasional 120mm photographs joined to make double or even triple images and even a collage of four images on card.

Many of the foreign postcards have been written and mailed to Alan Reiach, and others have been sent by the architect to friends in Scotland.  The description of cities and travels, plus rough sketches of plans and ideas, enhances the interest of these foreign postcards.

Images from the collection 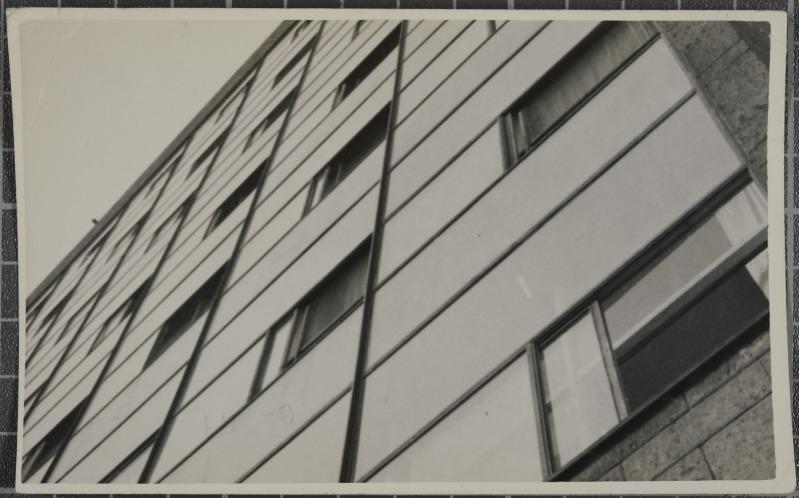