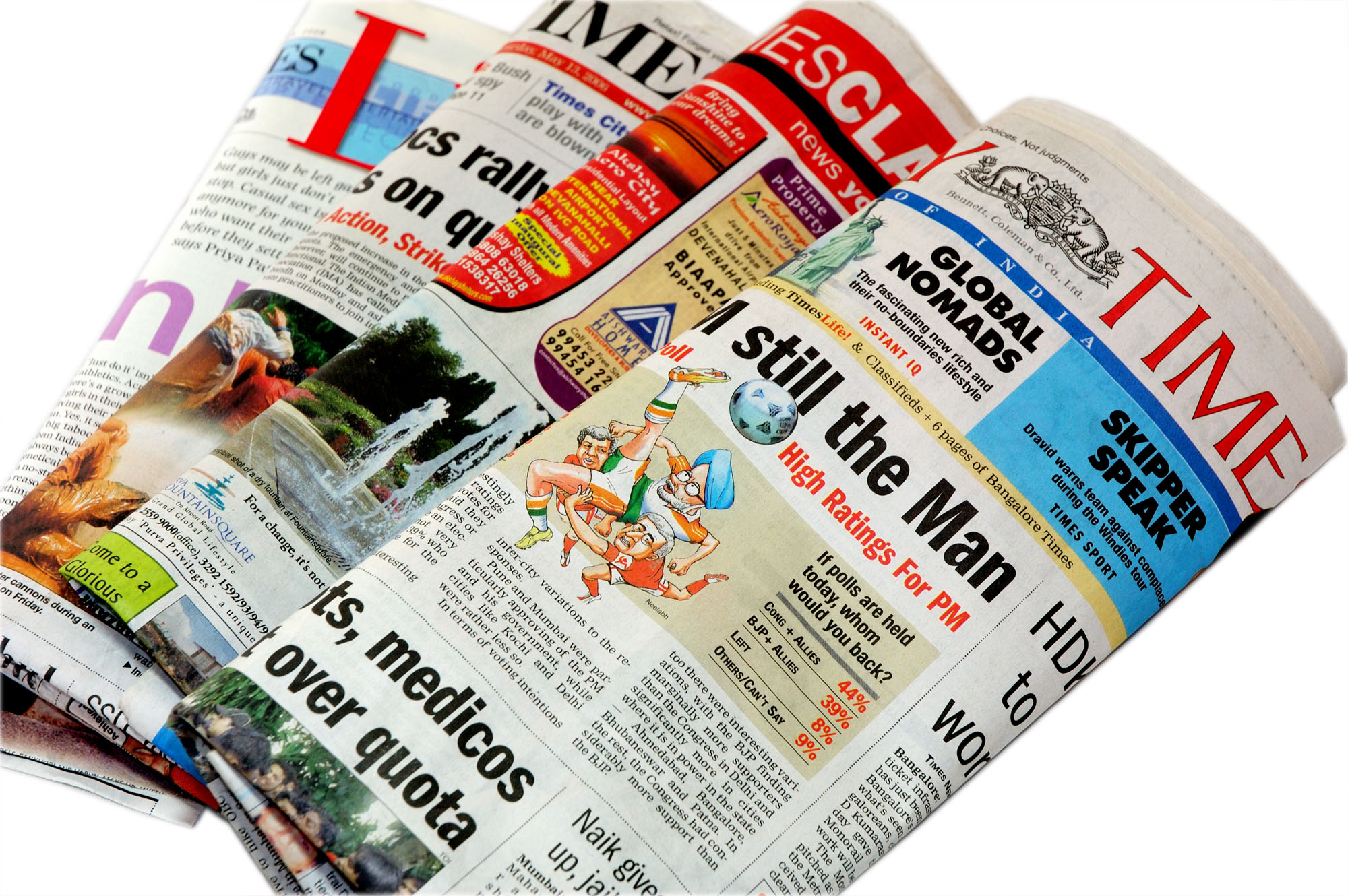 Newspapers - use this guide to find out more about the newspapers subscribed to by the University. Also useful if you are looking for historical articles.

The first time you use the FT.com you will be asked to register for a FT.com account after logging in with your University credentials. Check out our handy guide on Accessing FT.com for more information.

What can I get with FT.com?

Help and video tutorials are available on all the different tools and services available to you via FT.com