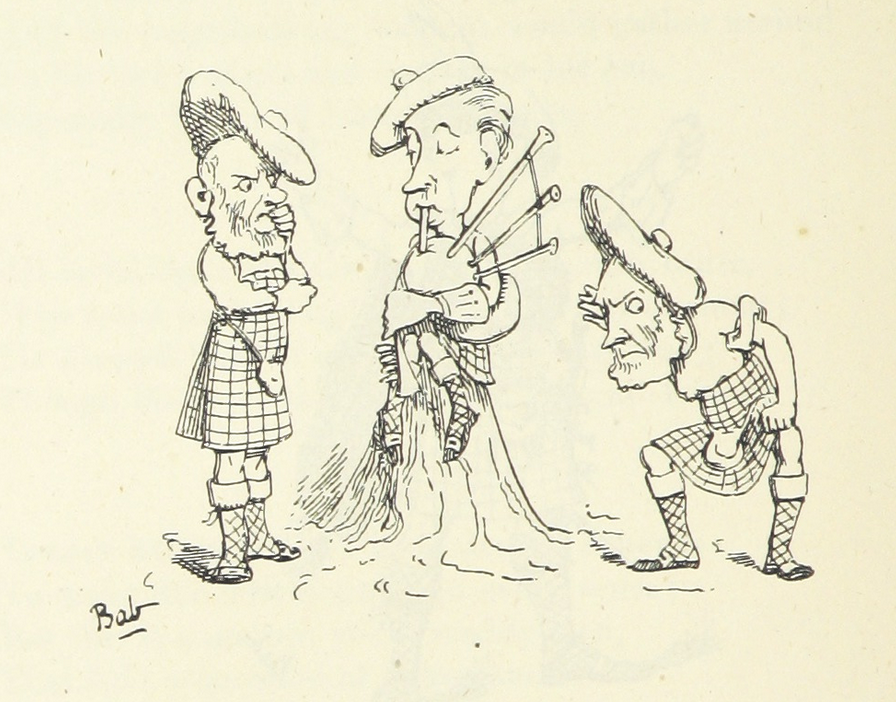 The Bab Ballads by British Library with no known copyright restrictions.

New music books in the library